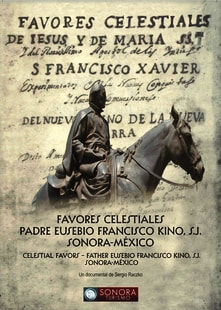 Favor Celestial was established in 2015 in response to increasing pressures on Barrio Kroeger Lane and needs of its residents. The term "Favor Celestial" is a scion of Favores Celestiales-- Padre Eusebio Francisco Kino's historical memoir recounting his travels and vision for the region. Known as the father of the Pimeria Alta, Kino rode extensively up and down the length of the Santa Cruz River working with the many First Peoples of the region throughout the late seventeenth century. Remnants of the horses, livestock and plants that he introduced live on in what's left of the environment that Barrio Kroeger Lane sits on.  Kino is remembered for his kindness and unerring defense of the dignity of the original inhabitants of this land, and in keeping with his legacy, Favor Celestial strives to do the same for the families of Barrio Kroeger Lane.

What drove our creation

​The social and economic inequality distressing Barrio Kroeger Lane is evident by its visible condition and other indicators. It has been called Tucson’s “most threatened neighborhood” by the Rio Nuevo Downtown Redevelopment Project administrators. This neighborhood is isolated, neglected and threatened, because of its exclusion from the planning by the Downtown/Greater Infill Incentive District, the Westside Development Plans, Paseo de las Iglesias, and property tax increases. Gentrification has permeated the southern border of the neighborhood creating a real and imminent threat to the neighbors, and the neighborhood’s housing, social and cultural makeup. 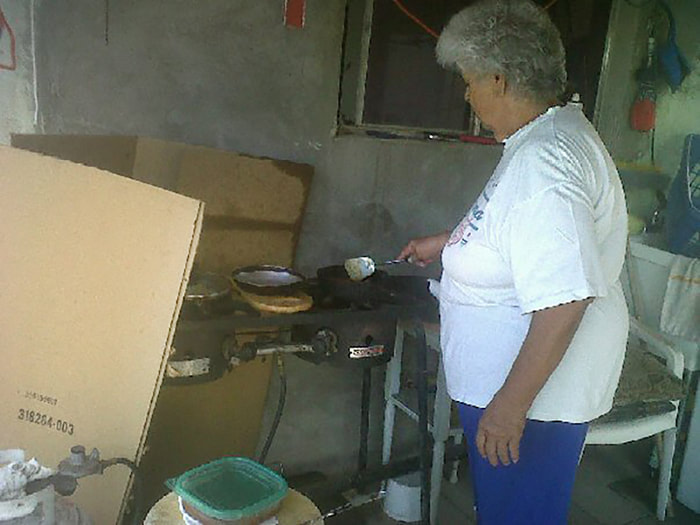 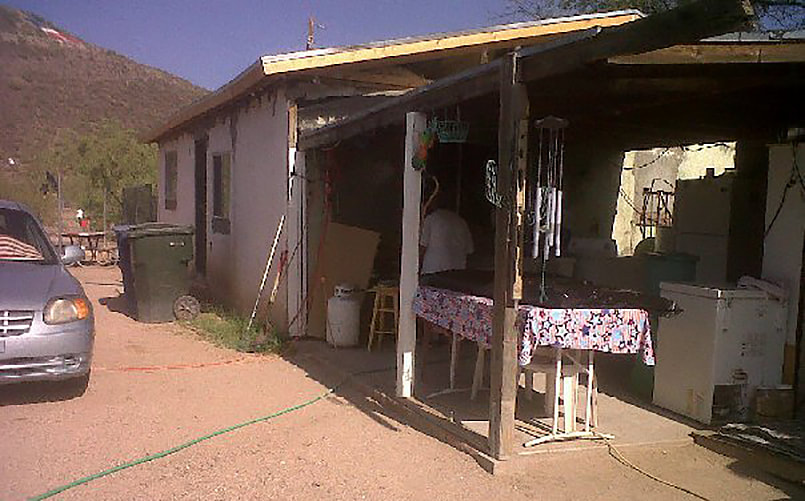 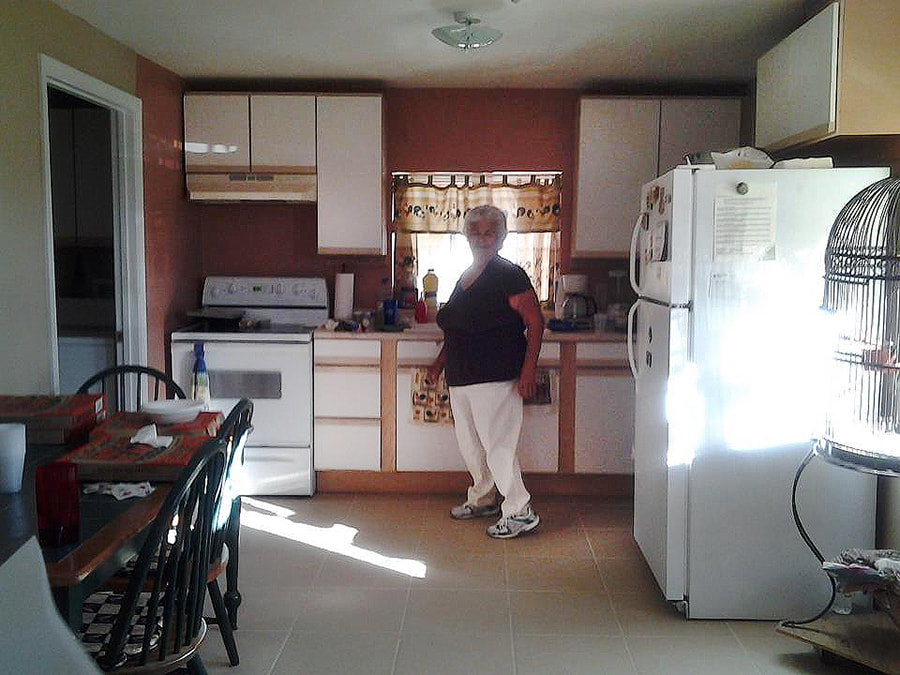 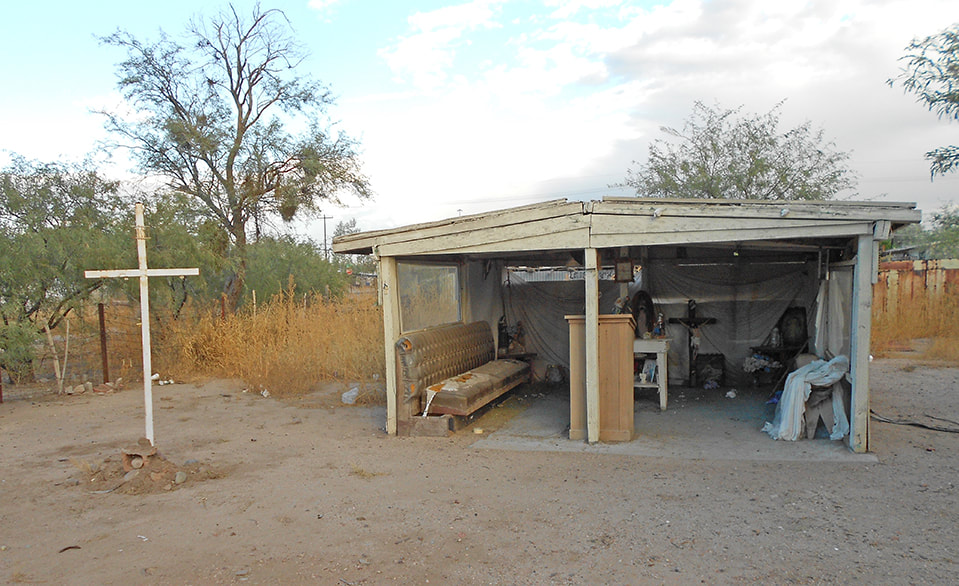 ​​> Social and economic inequalities that disenfranchise the neighbors in poverty.

> Lack of a strategic course of action.